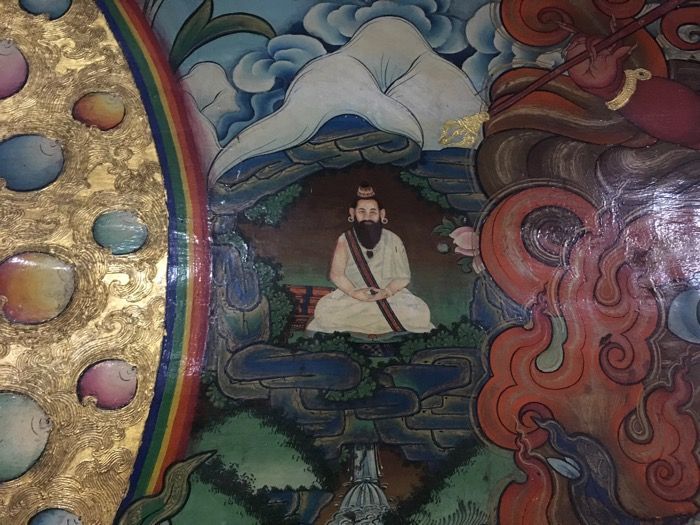 Lama Gelong Sangyay Tendzin, aka Lama Norbu Repa, was born in Europe in 1949, middle child amongst nine. The repeated loss of his closest relatives brought him swiftly to realize the truth of impermanence while turning his mind towards the practice of Dharma.

By the end of the year, Lama Sangyay Tendzin visited TNG-IPOH. On this occasion, Lama offered a copy of the 18 volumes of the 'Dam-Ngag-Dzöd' Collection as well as a large statue of Mahakarunika Thousand-Arms-Chenrezig. The opportunity was given to bless it by a short NyungNay Retreat.